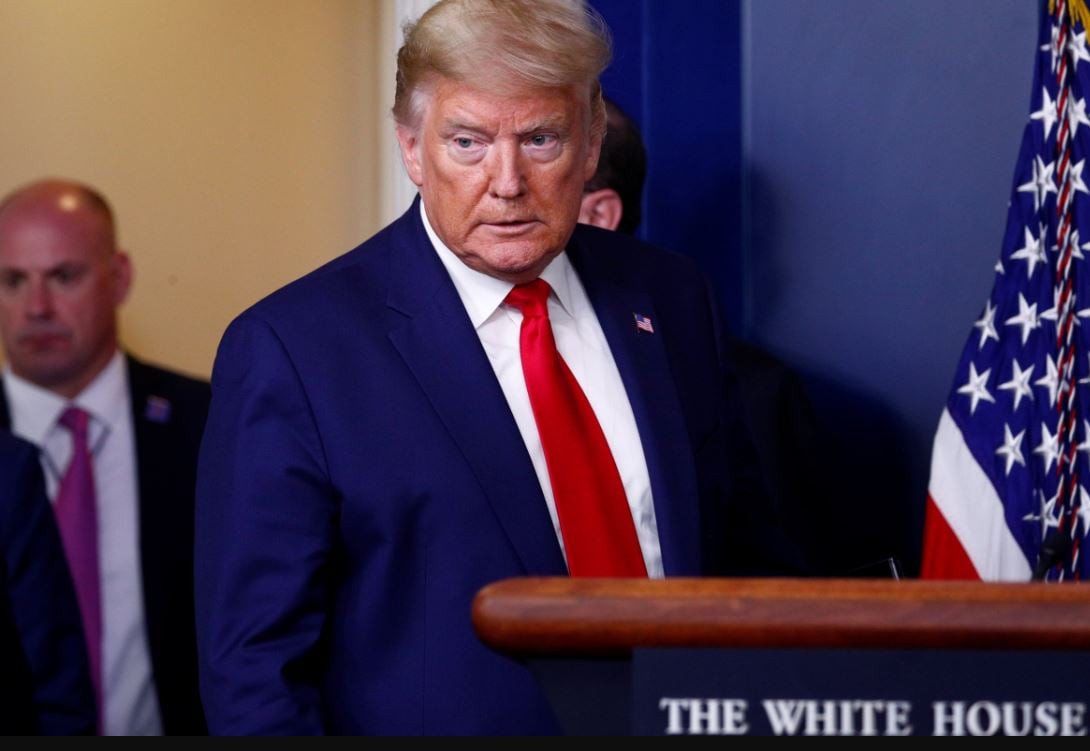 Crude oil prices rose above $30 on Friday after indications that oil-producing partners of the Organisation of Petroleum Exporting Countries, also known as OPEC+, would hold a meeting on Monday.

Donald Trump, president of the United States, had said a production cut as high as 15 million barrels may be implemented.

He, however, did not indicate if the US would join in cutting production.

“Just spoke to my friend MBS (Crown Prince) of Saudi Arabia, who spoke with President Putin of Russia, & I expect & hope that they will be cutting back approximately 10 million barrels, and maybe substantially more which, if it happens, will be great for the oil & gas industry,” he tweeted.

“Could be as high as 15 million barrels. Good (great) news for everyone.”

After Trump tweeted, the Kingdom of Saudi Arabia released a statement calling for an urgent meeting of OPEC+ and other countries to reach a “fair agreement”.

“The Kingdom of Saudi Arabia would like to draw attention to the efforts it has exerted during the past period to reach an agreement within OPEC + group to restore equilibrium in the oil market as it has garnered the support of as many as 22 countries within OPEC + group, but it was not possible to reach an agreement due to lack of consensus,” the statement published by Saudi press agency read.

“Today, the Kingdom calls for an urgent meeting for OPEC+ group and other countries, with the aim of reaching a fair agreement to restore the desired balance of oil markets.

“This invitation comes within the framework of the Kingdom’s constant efforts to support the global economy in this exceptional circumstance, and in appreciation of President Donald Trump of the United States of America’s request and the US friends’ request.”

Brent crude price had fallen below $30 after an OPEC meeting deadlock resulted in a price war between Saudi Arabia and Russia. 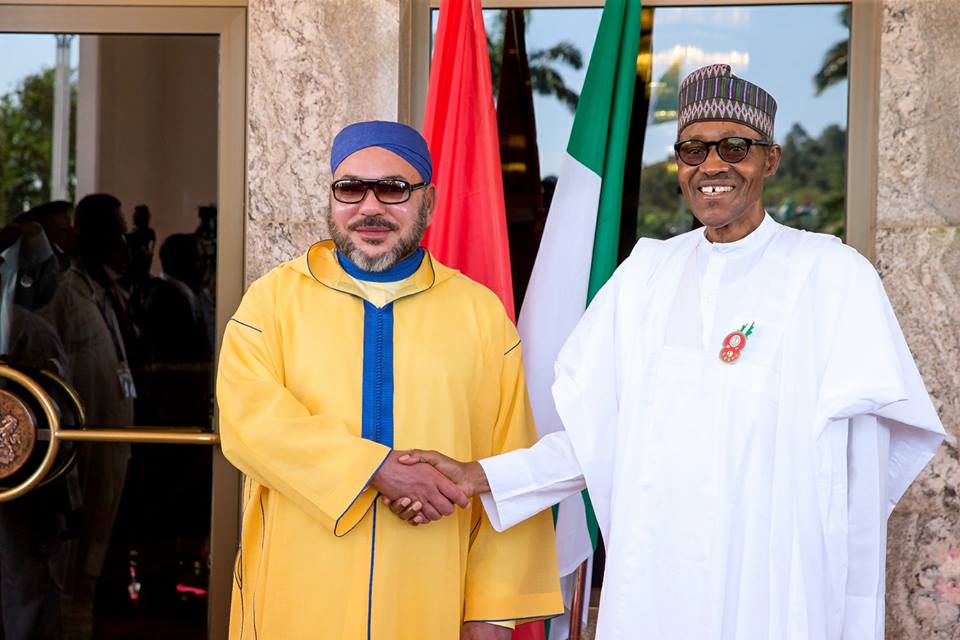 Forty non-governmental organisations (NGOs) have signed a declaration calling for the cancellation of the proposed $20 billion Nigeria-Morocco gas pipeline project.

The NGOs made up of national and international groups want the project cancelled in the “interest of the people and the planet”.

Some of organisations are Mother Earth Foundation (HOMEF), Nigeria; Peoples Advancement Centre, Nigeria; Association for the Taxation of financial Transactions and Aid to Citizens (ATTAC), Morocco; Justica Ambiental, Mozambique; OilWatch and Friends of the Earth.

The project was first announced in November 2016 following a meeting between Mohammed VI, King of Morocco and President Muhammad Buhari on the sidelines of the UN Climate Summit COP22 in Marrakech, Morocco.

Both countries subsequently signed a joint venture agreement during the Moroccan monarch’s visit to Abuja the following month.

In a statement released in Calabar, Cross River state, the NGOs said the Nigeria-Morocco gas pipeline which is tagged “The Wonder of Africa” should instead be called “The Wounding of Africa.”

According to them, though the project “aims to serve 12 countries on the African continent and some 300 million potential consumers, with a possible extension to Europe,” it will eventually be a financial “deathtrap” as it will cost far more than the projected $20 billion.

They also said the pipeline construction, a continuation of the West African Gas pipeline (WAGP), would have adverse effects on the environment if it pulls through.

“In December 2016, an announcement was made of a nearly 5,000 km Nigeria-Morocco offshore gas pipeline which at today’s prices will cost an estimated $20 billion. In reality, the actual cost will likely be much higher,” the statement read.

“While the acceleration of global warming exceeds all expectations and greenhouse gas emissions have set a new record in 2016, the construction of this pipeline can only go in the direction of an increase of extraction and consumption of fossil resources, the main causes of global warming.”

In 2002, a similar agreement between Nigeria and Algeria, the Trans-Saharan Gas Project (TSGP) was proposed- but it did not see the light of day.

The proposed gas pipeline worth $30 billion, was to pass through a 4,300 km route through the Sahel, to Niger and Algeria all the way to Europe- to meet increasing gas demands by the European Union.