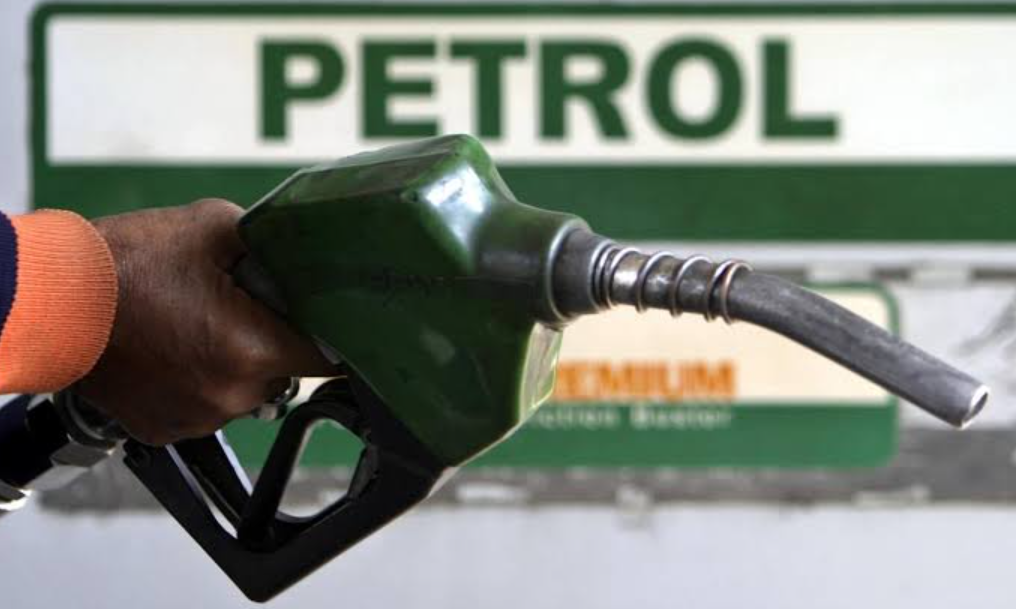 Premium motor spirit (petrol) was most expensive in Taraba in August, a report released by the National Bureau of Statistics (NBS) has shown.

According to the premium motor spirit (petrol) price watch report for August, the average price paid by consumers in August increased to N148.78 per litre from N143.63 in July.

The recent increase in the price of petrol is due to the federal government’s decision to cease the payment of fuel subsidy.

At present, petrol sells at between N158 and N162 per litre in Lagos, Nigeria’s commercial capital.

Similarly, the average price of kerosene witnessed a slight increase in August compared to July.

According to the Diesel Price Watch report, the average price of the commodity decreased by -1.14 percent month-on-month to exchange at N221.88 from the earlier price of N224.43 in July.