Mele Kyari: Outburst against removal of fuel subsidy is misplaced 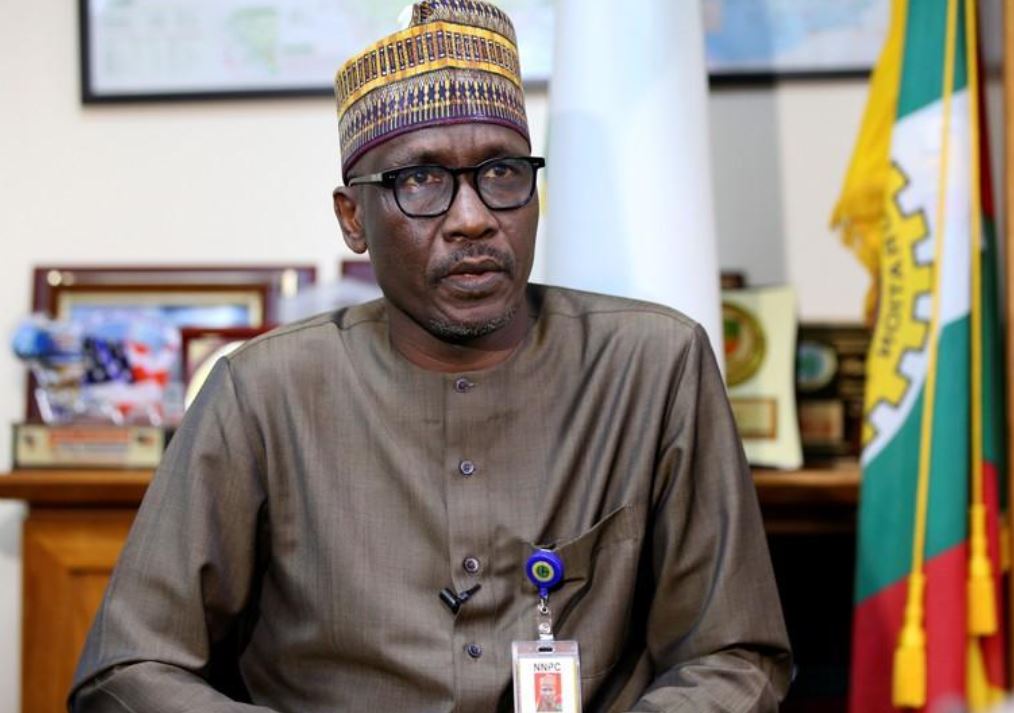 Mele Kyari, group managing director of the Nigerian National Petroleum Corporation (NNPC), says the outburst against the removal of fuel subsidy is misplaced.

He stated this on Wednesday during an interview with Channels TV.

The federal government, in March, had announced that the Petroleum Products Pricing Regulatory Agency (PPPRA) would modulate pricing in accordance with prevailing market dynamics.

In line with the directive, the ex-depot price of petrol as determined by the Petroleum Products Marketing Company (PPMC) increased from N138.62 to N151.56 per litre in September 2020.

The ex-depot price is the cost at which the product is sold to marketers.

Following the ex-depot adjustment, the retail price of petrol has now risen to as high as N160 per litre, and opinions have been divided on the increase, considering the effects of the coronavirus pandemic on the economy.

However, according to Kyari, subsidy removal comes with a lot of gains, especially for the ordinary people.

“Every corruption that you are aware of in the downstream sector of this industry is one way or the other connected to fuel subsidy,” he said.

“It’s very understandable for people to get angry that prices have gone up. Just like the price of every commodity, when it goes up, there can be challenges that people will naturally face.

“But when prices go up, the other natural thing that must happen is that your income needs to increase so that you are able to procure the things that are now delivered at higher prices.

“You can’t do this anywhere in the world if there is no productivity and there will be no productivity except there is growth in infrastructural development, industries are able to work and there’s a connection between production and consumption.

“What subsidy does is to remove that connection and people are literally smoking cigarettes and expecting results. It requires courage to make this decision; only a Buhari regime can make this decision. The reason is very simple. People will not appreciate the fact that the lost opportunity is a situation where you have been spending an enormous amount of resources — over N10 trillion in the last eight to nine years — all trying to service that and that also includes the elements of FX resources that are lost to this.

“Subsidy itself, by every minute, is an elitist thing. It’s only the elite who would have three, four, five cars in the house, fill the tanks and also feel comfortable doing this. The ordinary man is the non-beneficiary. First, he loses in infrastructure; hospitals are not built; schools are not built and ultimately, the brunt of even corruption in the downstream sector is transferred to the ordinary man. Overall, you lose nothing and you get nothing.

“So, when people get angry, there is outburst of anger and this will come in from people who practically are not aware of this situation, are not aware of the losses, and most importantly, are being engineered into making those statements. We understand this very perfectly.

“So the outburst is very understandable, but I also believe very strongly that it is misplaced because Nigerians are not aware of the opportunities lost.”

Kyari maintained that the removal will eventually lead to a decrease in the prices with time, adding that the resources earlier channelled into subsidy will now be used to develop infrastructure in the country.

“You will see colossal increase of activities in the downstream sector of industry because it will be driven by the private sector. People will be able to build refineries. When you produce locally, you are able to have lower prices of this product, not to a very large extent, but clearly there will be some decline in the cost of product even as the market moves,” he said.

“So, overall, it will lead to businesses coming back, money (fuel subsidy resources) will be used for the establishment of infrastructure, schools and all that, and ultimately, the common man will benefit.”