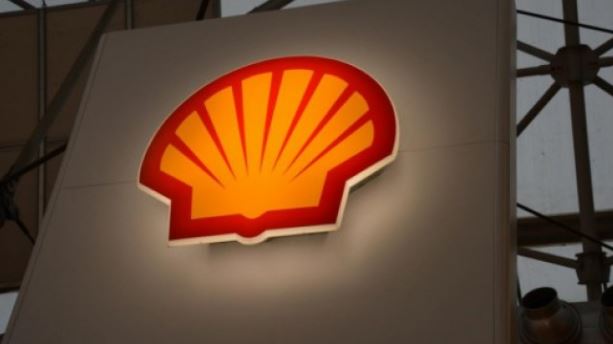 The federal government has asked Eni and Royal Dutch Shell to make an advance payment of $1.092 billion as damages for their involvement in the OPL 245 scandal, Reuters is reporting.

At an ongoing hearing into the corruption that allegedly took place during the acquisition of the Malabu offshore oil field, Lucio Lucia, lawyer for the Nigerian government, said the advance payment would be part of a larger damages package to be decided by the court.

The federal government alleges that the $1.1 billion paid by the companies were siphoned by government officials and Dan Etete.

In July, the prosecutors urged the court to fine Eni and Shell and some of their executives including Claudio Descalzi, Eni CEO.

On July 2, 2001, President Olusegun Obasanjo revoked Malabu’s licence and assigned the oil block to Shell — without a public bid. Malabu went to court, but ownership was reverted to it in 2006 after it reached an out-of-court settlement with the federal government.

Shell fought back and commenced arbitration against Nigeria, but when President Goodluck Jonathan came to power in 2010, the controversy appeared to have been resolved with Shell and Eni agreeing to buy the oil block from Malabu for $1.1 billion.

In January, a federal capital territory (FCT) high court in Gwagwalada issued a warrant of arrest against Dan Etete, former minister of petroleum, over his alleged involvement in the $1.1 billion Malabu oil deal.