Reps set up 30-member panel for speedy passage of PIB 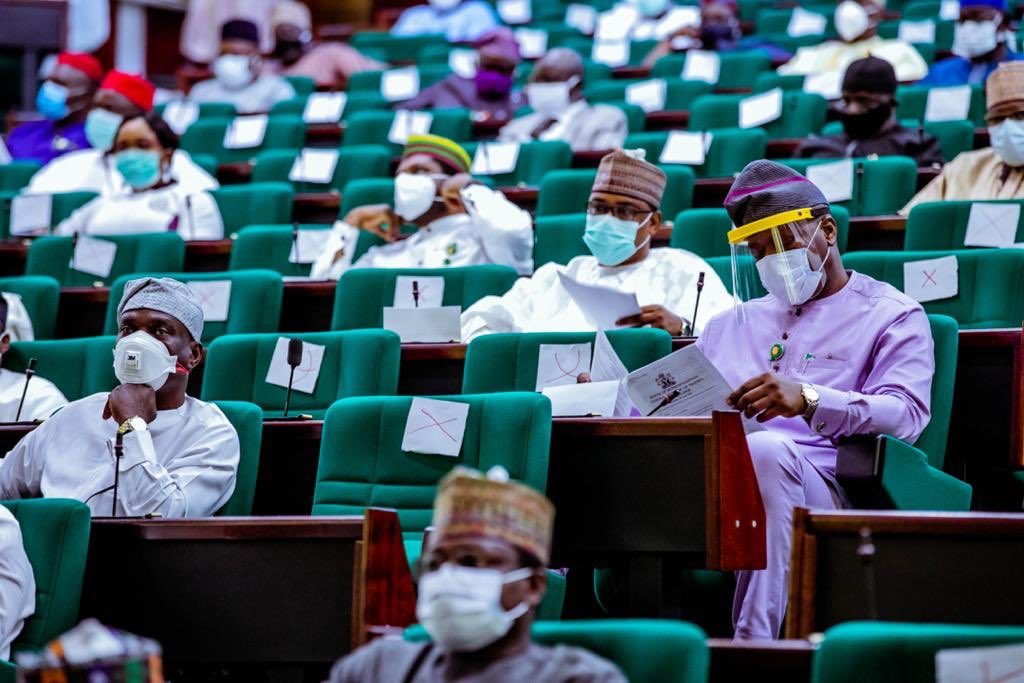 The house of representatives has set up a 30-member committee for the speedy passage of the petroleum industry bill (PIB).

The sixth, seventh and eight assemblies failed in passing the legislation for the country’s oil sector.

In the case of the seventh assembly the lower legislative chamber passed it but the senate failed to concur.

A countdown by TheCable Petrobarometer showed that it has been 857 days since the president refused to assent to PIGB.

Before the federal lawmakers embarked on their annual recess in July, Senate President Ahmad Lawan said they were waiting for the executive to send the bill so they could begin work on it.

But the lower legislative chamber said it would not wait for the executive to begin work on it.

Speaking with Vanguard, Ndudi Elumelu, house minority leader, said the national assembly does not need to be tutored by the executive on the bill.

“We don’t need the Executive to tutor us. We are going ahead with considering the bill,” Elumelu said.

“An ad hoc committee has been set up with five people per zone, plus house whip as chairman and the chairman on banking and currency (Rep. Victor Nwokolo), as his deputy.”