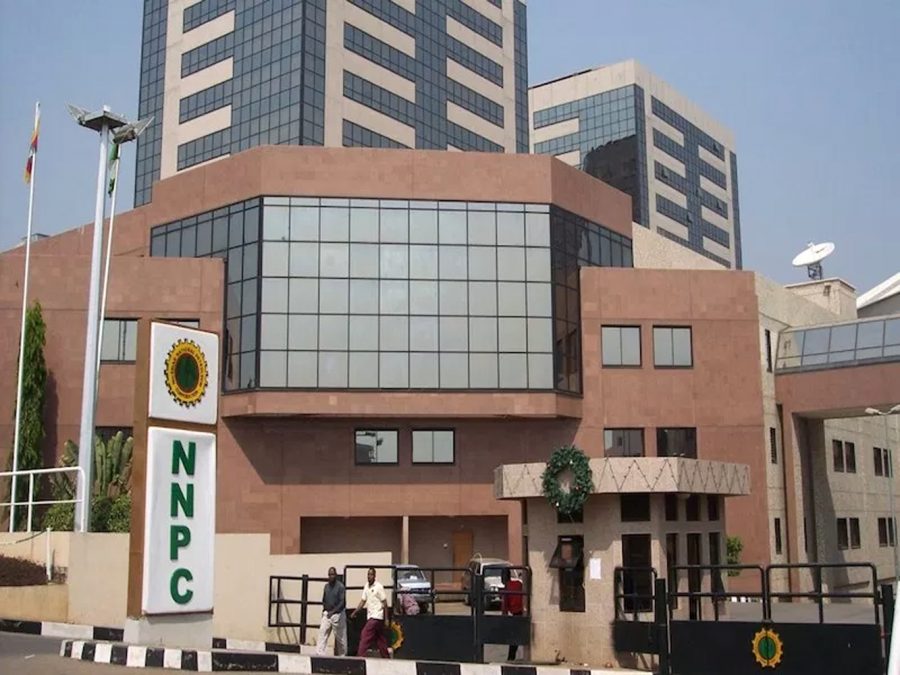 Quoting sources close to the agreement, Reuters said Vitol and Matrix will each get 15,000 barrels per day of crude oil as repayment over a five-year period starting in August.

Matrix, a Nigerian trader, was reported to have confirmed its participation in the deal.

Crude oil accounts for a large portion of Nigeria’s revenue and this has been greatly affected by the oil price crash caused by a pandemic-induced reduced demand.

According to the report, NNPC will use a “large portion of the money to pay taxes owed by its subsidiary NPDC” and the remainder will go towards operational expenses and capital expenditure.

Prepayment agreements are often used as a secure form of lending in commodity finance and the NNPC has entered into such agreements in the past.

In October 2016, Emmanuel Ibe Kachikwu, minister of state for petroleum resources at the time, asked India to pay $15 billion for oil advance.