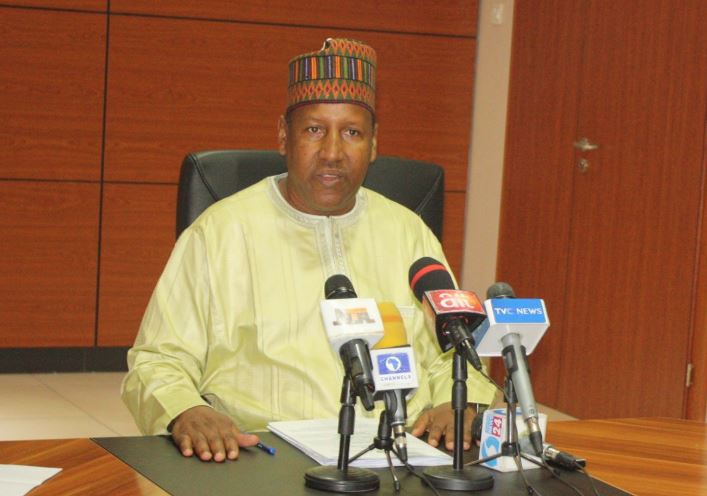 In a statement on Sunday, Saidu Abdulkadir, PPPRA executive secretary, attributed the recent increase in the price of petrol to cost of petroleum products in the international market and the cost of acquiring foreign exchange.

He explained that the newly-adopted market-based pricing system will promote the growth of the Nigerian petroleum industry and the economy in general.

“The agency is cognizant of the public outcry trailing the recent surge in petroleum products prices,” the statement read.

“However, this decision is a reflection of the new market-based pricing system, which does not seek to harm consumers but foster growth in the sector and prevent wastages resulting from the subsidy.

“The recent upward movement in pump price is becoming a bone of contention because of the fragile state of the economy.

“However, deregulation of the sector is in the country’s best interest because competition has a way of forcing down prices and ensuring that companies place a tight rein on production cost such that wastes that could be passed on to consumers in form of high prices are eliminated.

“The trillions of naira that would have been spent subsidising PMS could be injected into other key sectors such as agriculture, education, health, power and infrastructure.”

Abdulkadir said oil marketing companies have resumed fuel importation as against the previous scenario where the Nigerian National Petroleum Corporation (NNPC) was the sole importer.

According to the executive secretary, they have imported a total of 536,000 metric tonnes of PMS into the country.

In March, the federal government announced that the price of petrol will be set against market realities rather than the fixed N145 pump price.