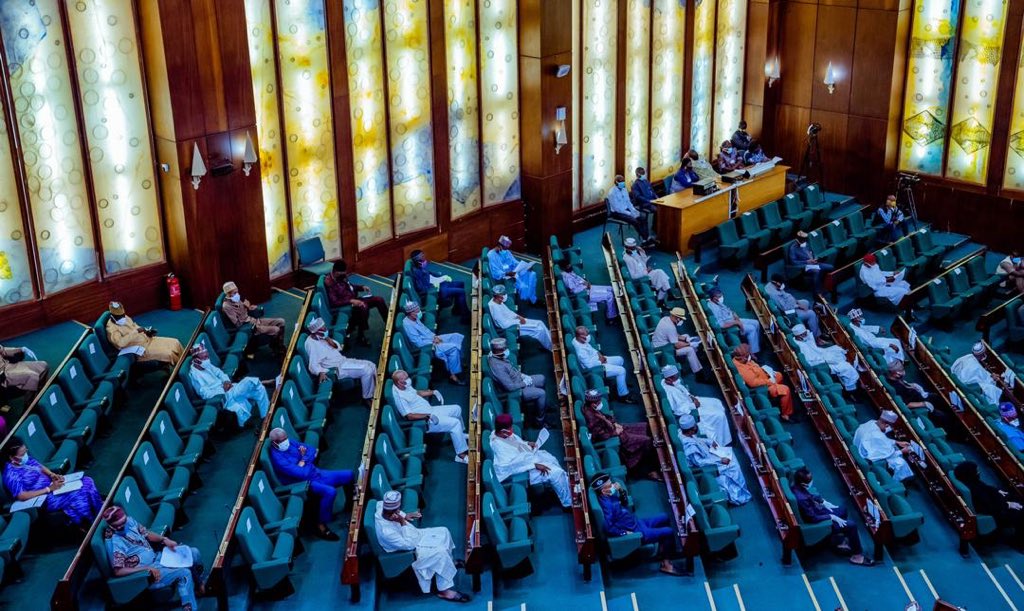 The house of representatives has resolved to investigate the Nigerian National Petroleum Corporation (NNPC) for “illegal withdrawals” from the Nigerian Liquefied Natural Gas Limited (NLNG) account.

At Tuesday’s plenary session, the green chamber accused the NNPC management of illegally withdrawing up to $1 billion from NLNG funds without due process.

The resolution followed a motion from Ndudi Elumelu, minority leader, who said the NNPC management tampered with the funds without first getting approval from states and the national assembly.

Elumelu said the NLNG, which was incorporated as a limited liability company in 1989, is jointly owned by the federal government — represented by the NNPC with a shareholding of 49 per cent — and other international oil companies.

He said the law provides that the NLNG dividends are to be paid into the consolidated revenue funds account and shared among the three tiers of government.

But the lawmaker said the NNPC had “without the required consultations with states and the mandatory appropriation from the national assembly, illegally tampered with the funds at the NLNG dividends account to the tune of $1.05bn, thereby violating the nation’s appropriation law.”

“The house is disturbed that there was no transparency in this extra-budgetary spending, as only the group managing director and the corporation’s chief financial officer had the knowledge of how the $1.05bn was spent,” he added.

“The house is concerned that there are no records showing the audit and recovery of accrued funds from the NLNG by the office of the auditor-general of the federation, hence the need for a thorough investigation of the activities on the NLNG dividends account.”

Thereafter, the house mandated the committee on public accounts to invite the managements of NNPC and NLNG “to conduct a thorough investigation on activities that have taken place on the dividends account and report back to the house in four weeks.”