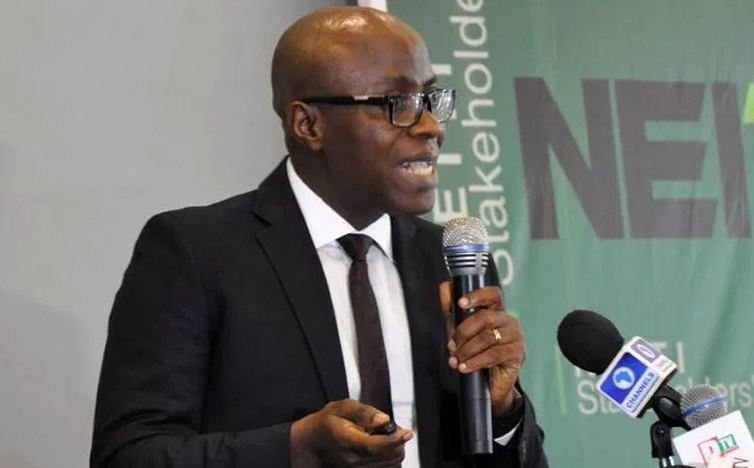 In a policy brief titled ‘Insulating Nigeria from perennial oil price volatility’, NEITI said the NSIA is one of the smallest sovereign wealth funds in the world with $2 billion.

Providing ways to achieve better savings, NEITI recommended the abolishment of the excess crude account and the 0.5 percent stabilisation fund and then transferring the balance in those accounts to the NSIA.

Since its establishment in 2003, there have been questions about the legitimacy of the excess crude account.

NEITI also advised that the oil price-based fiscal rule (OPFR) which allows for revenues in excess of the oil price benchmark be abolished and replaced with a mandatory saving of a percentage of daily oil production.

All these, it said, would help Nigeria build buffers against the volatility of crude oil prices.

The COVID-19 pandemic, which resulted in lockdowns across various countries of the world, reduced demand for crude oil and a supply glut made crude prices tank on the global market.

However, countries have begun to emerge from lockdowns and a supply cut implemented by the Organisation of Petroleum Exporting Countries (OPEC) and its allies have helped prices rise to above $41 per barrel from a period when the US West Texas Intermediate (WTI) was offered to buyers at negative prices.

NEITI advised that Nigeria should not be distracted by rising oil prices saying the “next oil price crash is a matter of when not if”.

In total, all three crude earnings savings account held by Nigeria have a cumulative sum of $2.25 billion.

“By contrast, Norway (a country of 5.3 million people) has a sovereign wealth fund worth more than $1 trillion. The Scandinavian country is withdrawing $37 billion (382 Kroner) or less than 4% of its hefty savings to fund its 2020 budget,” NEITI said.

“Norway saves all its oil money while Angola saves proceeds from 10 percent of its daily production.

“At this stage of its development and based on its current needs, Nigeria cannot do like Norway but it can be like Angola and save proceeds of between 5 percent and 20 percent of its daily oil production.

“With this, Nigeria could easily save between $1 billion and $3 billion every year even in a period of low oil prices. Abolishing the OPFR also removes the constant political jousting about oil benchmark price and quantity.”

It also recommended that the stabilisation fund be increased from 20 percent to 40 percent of NSIA’s holdings and dividends from NSIA earnings be shared among the three tiers of government every year.

“Increasing NSIA’s stabilisation fund (the portion available for budget supplementation) and sharing dividends from the investment will give comfort to states and LGs to support the constitutional amendment and the scrapping of ECA,” it said.

“Instead of just sitting in ECA, the fund will be invested to generate other streams of income for the federation.”

Other recommendations provided by NEITI include increasing tax revenue using a low rate-wide base technique by capturing the informal sector, boosting non-oil exports, blocking leakages in the oil and gas sector, fast-tracking the passage of the petroleum industry bill and boosting gas production and utilisation.