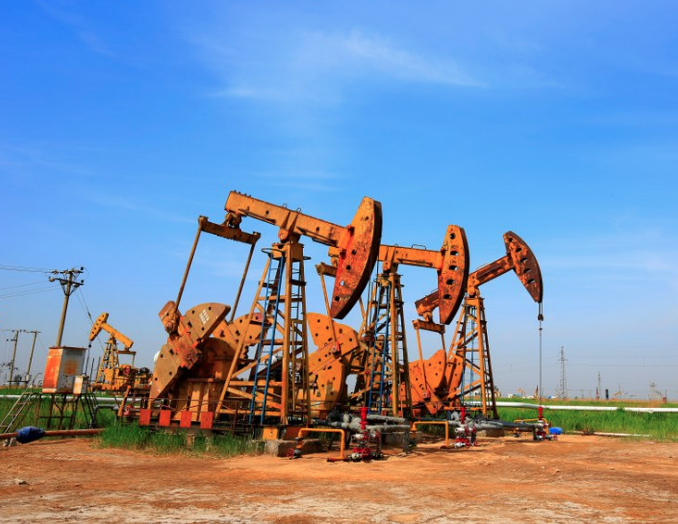 The Department of Petroleum Resources (DPR) has announced the commencement of the 2020 marginal field bid round exercise.

In a statement published on its website on Monday, the agency said the bidding exercise is open to indigenous companies and investors.

Marginal fields are smaller oil blocks which have been discovered by companies and have not been developed. To encourage local participation, the fields are usually left to indigenous companies.

The DPR said it is offering 57 fields located on land, swamp and shallow offshore terrains.

“The bid round exercise is open to indigenous companies and investors interested in participating in the exploration and production business in Nigeria,” the statement read.

“The exercise which will be conducted electronically will include expression of interest/registration, pre-qualification, technical and commercial bid submission, and bid evaluation.”