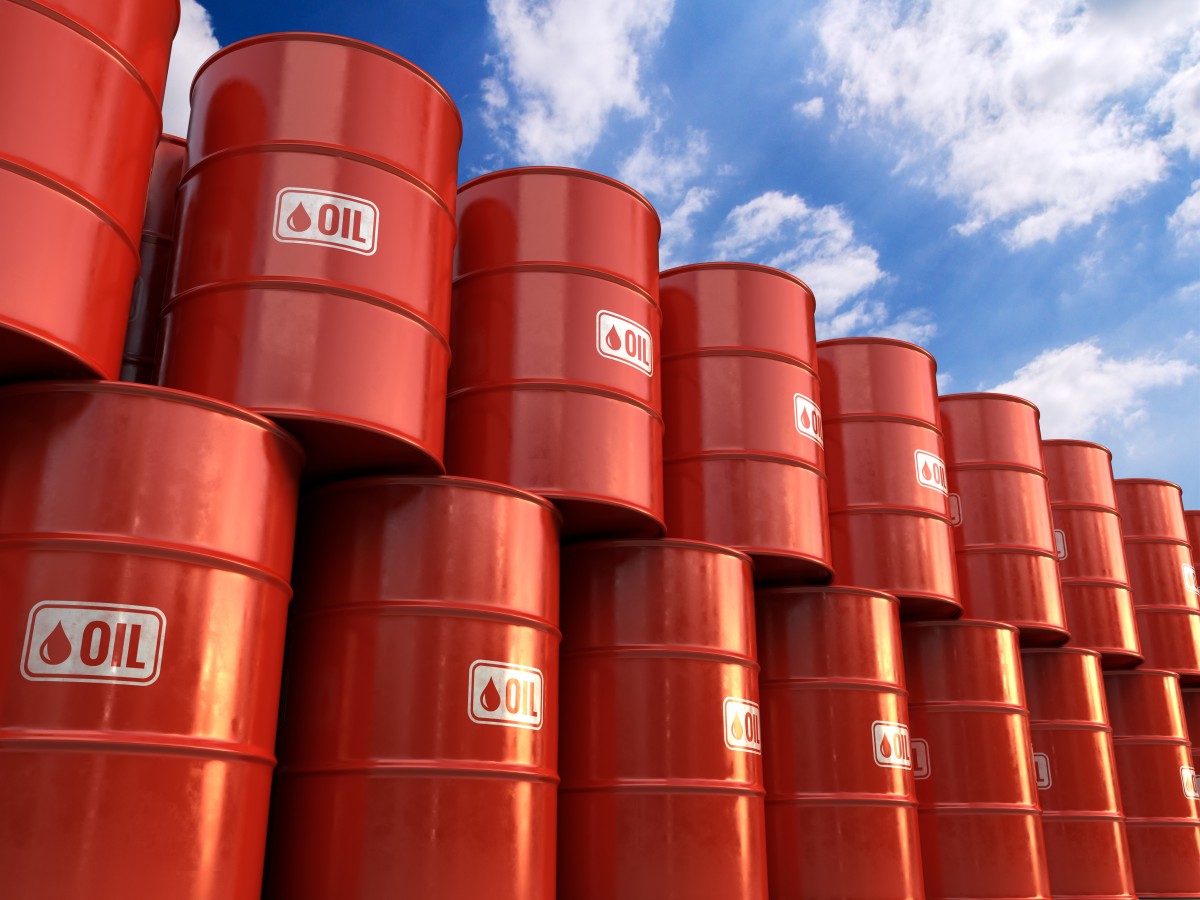 The price of Nigeria’s crude grades rose above $25 per barrel on Tuesday after some countries announced plans to further cut supply to the global crude market.

This is in addition to a 9.7 million barrels cuts agreed on by the Organisation of Petroleum Exporting Countries (OPEC) and its allies.

Saudi Arabia announced that it would further cut output by one million barrels per day, Kuwait by 80,000 barrels and UAE by 100,000 barrels.

The additional cuts announced by the three countries would take effect from June 1.

Brent crude, the global benchmark of crude oil crossed the $30 mark on Tuesday to trade at $30.32 per barrel.

At the April OPEC meeting, Nigeria volunteered to cut reduce its crude oil production by 417,000 barrels per day.

The cut means that Nigeria’s daily production would be set averagely at 1.41 million barrels per day; 300,000 barrels less than the 1.7 million barrels in the adjusted 2020 budget.