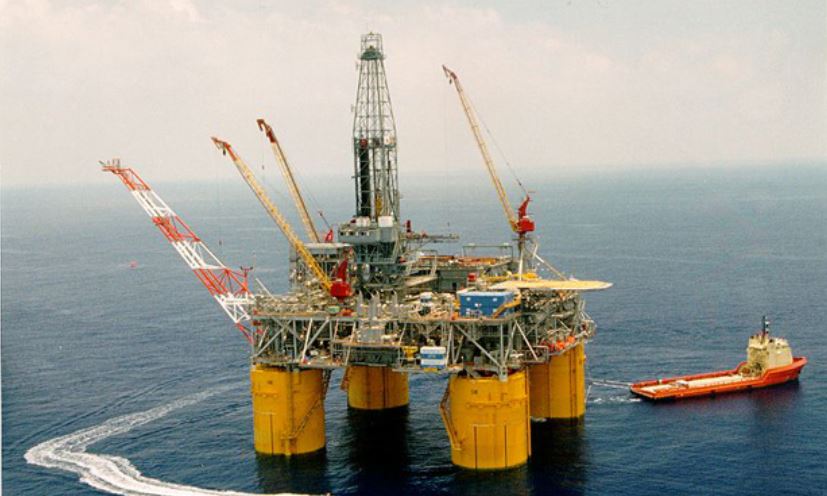 Nigeria has volunteered to reduce its crude oil production by 417,000 barrels per day to be a part of a new deal agreed by the Organisation of Petroleum Exporting Countries (OPEC) and its allies (OPEC+).

This means that Nigeria’s daily production would be set averagely at 1.41 million barrels per day; 300,000 barrels less than the 1.7 million barrels in the adjusted 2020 budget.

At the virtual meeting which held on Thursday, it was agreed that a total of 10 million barrels would be cut from production.

Of the 20 countries that attended the meeting, 19 countries agreed to cut back production by 23% using October 2018 production data as a baseline.

Rocio Nahle, Mexico’s energy minister, said her country was only comfortable with cutting back its production by 100,000 rather than the calculated 400,000 barrels.

“Mexico in the consensus to stabilize the price of oil at the @OPECSecretariat meeting has proposed a reduction of 100,000 barrels per day in the next 2 months. From 1,781 mbd of production that we reported in March 2020, we will decrease to 1,681 mbd,” she wrote on Twitter.

The 10 million barrels per day cut is scheduled to last for two months; May and June 2020.

“The above was agreed by all the OPEC and non-OPEC oil-producing countries participating in the declaration of cooperation, with the exception of Mexico, and as a result, the agreement is conditional on the consent of Mexico,” a statement released after the meeting read.

Nigeria was represented at the meeting by Timipre Sylva, minister of state for petroleum resources, and Mele Kyari, managing director of the Nigerian National Petroleum Corporation who doubles as the national representative to OPEC.