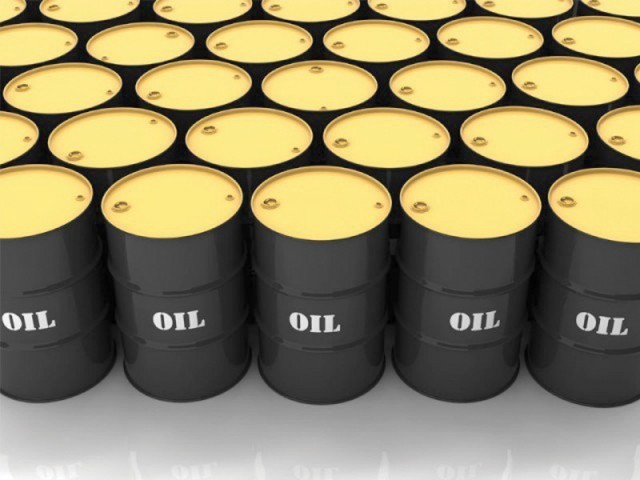 Crude oil prices recorded its biggest single-day drop since the Gulf War in 1991, losing 31.5% on Sunday.

This type of drop only occurred on January 17, 1991, after the Gulf War began.

As of 7:30am on Monday, Brent crude, which is the global benchmark for crude oil was trading at $33.40 per barrel while US West Texas Intermediate was trading at $29.91.

Goldman Sachs warned on Sunday that Brent crude price could drop as low as $20 per barrel over the next few weeks.

Saudi Arabia, the world’s largest crude oil producer, has also sent a notification to customers that it would begin to offer discounts on every barrel of crude oil bought.

Saudi Aramco, the Arab country’s national oil company, said it would offer discounts between $4 and $8 per barrel, offering Asian countries a discount of $6 per barrel.

Arab News reports that the biggest discounts are being offered to buyers in northwest Europe and the US.

There are also reports that the country plans to increase its daily output to 10 million barrels per day.

IT ALL STARTED WITH CORONAVIRUS

Oil price began to dip after the coronavirus in China.

China, which is one of the world’s largest buyers of crude oil had to partially shut down its economy to control the spread of the virus and in turn, reduced its demand for crude oil.

The Organisation of Petroleum Exporting Countries (OPEC) and its allies (OPEC+) held a meeting on Friday with OPEC proposing additional production cuts of up to 1.5 million barrels to combat the risk posed to the market by the coronavirus outbreak.

They proposed that the cuts take effect from April till December 2020.

The current production cuts would expire in March

However, talks collapsed as Russia refused to agree to the cuts. Both parties, however, agreed to monitor the situation.

The oil revenue and budgets of oil-dependent countries like Nigeria will be greatly affected.

Nigeria had set its crude oil budget benchmark at $57 per barrel with a projected oil revenue of N2.64 trillion.

With the current drop in oil prices, Nigeria’s projected revenue from crude oil has been slashed by almost half.

Zainab Ahmed, the minister of finance, budget and national planning, has already admitted to a need to review the 2020 budget.