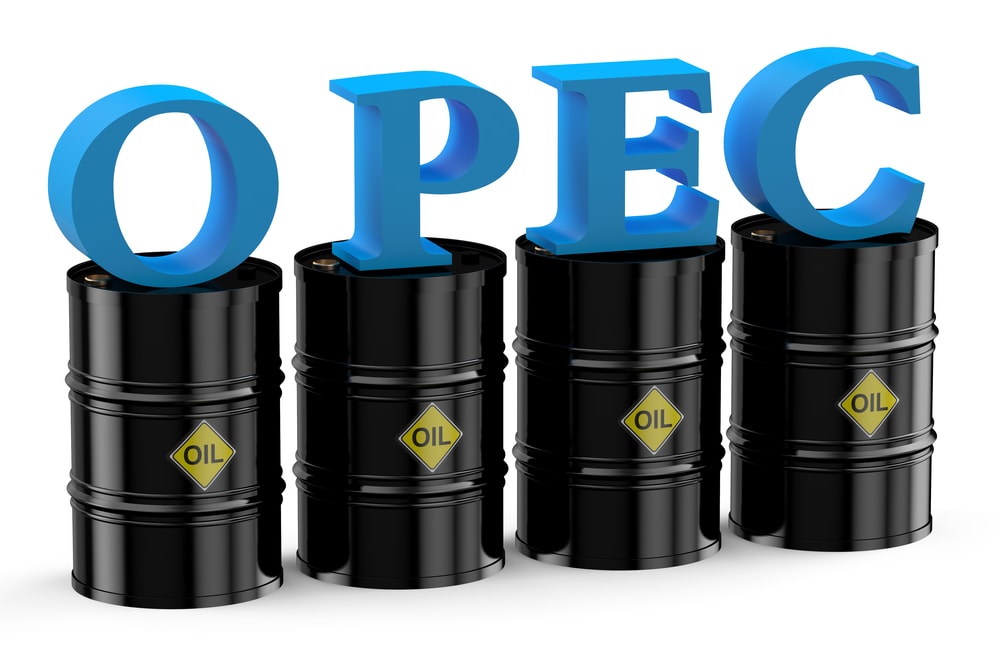 Crude oil prices dropped to a three-year low on Friday after the Organisation of Petroleum Exporting Countries and its allies (OPEC+) could not reach an agreement on production cuts.

At a meeting in Vienna on Friday, OPEC had proposed additional cuts up to 1.5 million barrels to combat the risk posed to the market by the coronavirus outbreak.

They proposed that the cuts take effect from April till December 2020.

However, the meeting ended with no conclusion on the production cuts and both parties agreed to monitor the situation.

As at 4pm on Friday, Brent crude, the global benchmark of crude oil, was trading at $45.70 per barrel, its lowest point since June 2017.

US West Texas Intermediate traded at $41.77 per barrel, its lowest point since August 2016.

Brent crude price is far below Nigeria’s 2020 crude oil benchmark for budgetary spending which is put at $57.

Zainab Ahmed, the minister for finance, budget and national planning, told journalists in Abuja on Thursday that there might be need to review the budget.

“We are concerned because it does have an impact on revenue and at the current crude oil price of $53 is below the budget bench mark. What we are doing is that we are studying the situation and when the budget was passed we committed to do a midterm review,” she said.

“We will do the midterm review and if the revenues are so significantly affected, we will have to do some revisions in the budget by way of budget adjustment.”

The current production cuts would expire in March and it is not certain if the cuts would be extended.