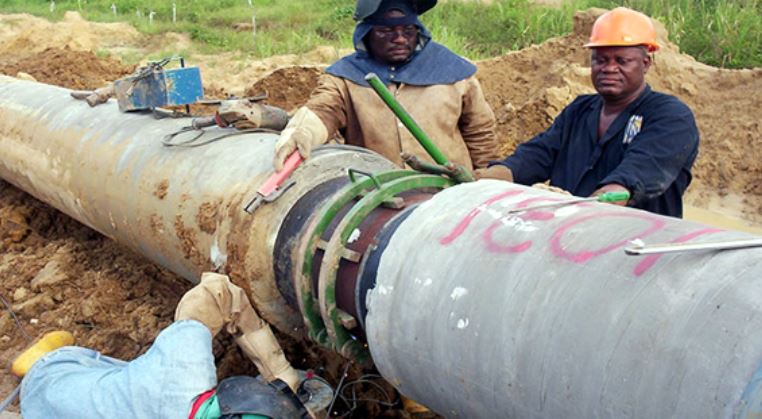 Nembe Creek Trunk Line suffered the most vandalism attacks in 2019.

This is according to a paper presented by Godwin Obaseki, governor of Edo state, at the inaugural policy dialogue of the Nigeria Extractive Industries Transparency Initiative (NEITI).

The policy dialogue was themed ‘Stemming oil theft in Nigeria’.

“In our assessment, NNPC reported that Nigeria in 2019 recorded a loss of 22.64million barrels of crude oil valued at $1.35billion for the half-year and $2.7billion for the full year at a global oil price of USD60 per barrel,” he said.

“The losses were recorded on the following pipelines:

This data, he said, was the findings of the national economic council ad-hoc committee on crude oil theft, prevention and control.

Obaseki said the committee recommended that the federal government repossess key pipelines as national assets in the short term and then offer them out through lease agreements or other feasible terms.

The governor also said there is a “need to expand the scope of the National Social Investment Programmes in the oil-producing communities to engage the unemployed youths in those areas to redirect their energies to productive use and avert them from being used for bunkering and oil theft”.

It also recommended that contract agreements for surveillance be put in place in addition to the establishment of a task force and special courts to prosecute offenders.