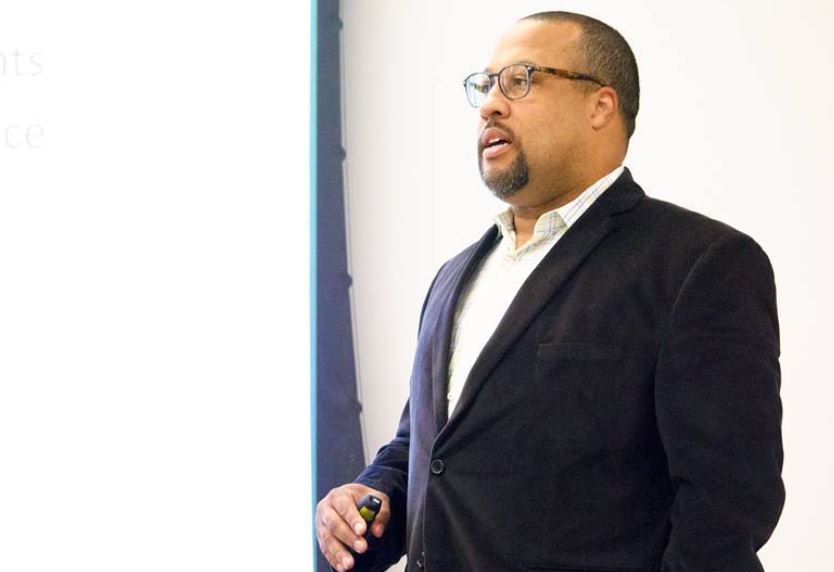 Gavin Newsom, the governor of California, has appointed Uduak-Joe Ntuk, as the state oil and gas supervisor who will be responsible for managing the Division of Oil, Gas and Geothermal Resources (DOGGR).

The division prioritises protecting the public and the environment in its oversight of the oil, natural gas and geothermal industries within the largest state in America.

A statement from the governor’s office said that Ntuk had served as the petroleum administrator in Los Angeles, the second-largest city in the US.

“In Los Angeles, he was responsible for oversight and policy of oil fields, gas storage facilities, petroleum refineries and pipeline franchise agreements,” the governor’s office said.

“Prior to joining the city of Los Angeles, he had worked for several companies, including Tyco, General Electric and Chevron.

“Being a technical professional with both public and private sector energy experience, he provided technical advice to the mayor, city council, and various city departments.”

It added that Ntuk, a strong believer in Nigeria and its potentials, had expressed his will to share his expertise to further develop the Nigerian petroleum industry and the possibilities of building a mutually-beneficial relationship with the state of California.

“A Nigerian-based oil and gas consulting company is exploring the possibilities and has initiated discussions regarding building a business relationship between the Nigerian oil and gas industry and the state of California through Mr Ntuk.

“He is the first Nigerian-American to hold this position in California’s history and his family is from the port city of Calabar, Cross River state.”