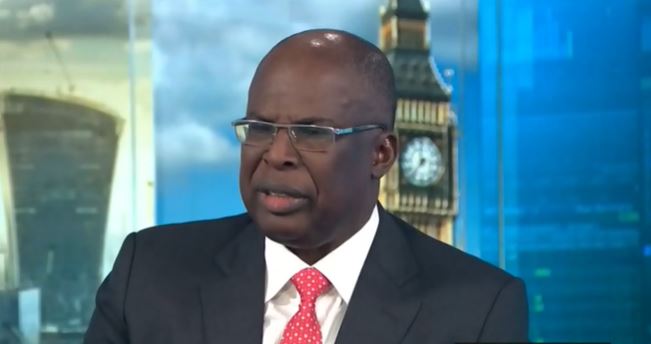 Timipre Sylva, minister of state for petroleum resources, says the government will hold an oil licensing round in 2020.

Speaking in an interview with Bloomberg on Friday, the minister said Nigeria and other members of the Organisation of Petroleum Exporting Countries (OPEC) are willing to take deeper production cuts to keep oil prices stable.

“The oil licensing round is definitely on the table for next year. Part of it is to raise revenue and also to expand the space in Nigeria. There has been no new bid round since 2007 and we think that it is due for us to have a bid round in Nigeria,” he said adding that the rounds will also be a way to raise revenue.

Speaking on efforts to keep oil prices stable, Sylva said: “It will all depend on how things are going you know things cannot be predicted. We left in September and Saudi Arabia happened then everything changed. But if we need to make deeper cuts in December, we will make cuts.

“Everybody agrees in OPEC that we need to stabilise the market, we cannot allow prices to just plummet so if things are going southwards then we will have to do some more cuts. We are ready to make that sacrifice.”

He, however, said the outlook is not “very good” because of geopolitical tension.

“We had some overproduction in August but we committed to cutting down and we cut down in September. We are going to fully comply from October and moving forward.”

Sylva said there will be a meeting with Gabon and South Sudan to convince them to comply with OPEC production cuts.

Since 2017, OPEC and some non-member countries agreed to cut back daily production to shore up crude oil prices and clear a supply glut in global markets.