Despite shale boom, Nigerian crude is on honeymoon with Californian refiners 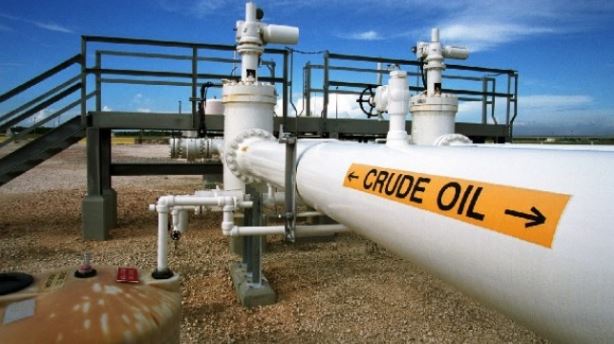 Major refineries in the West Coast of the United States of America, including California, have chosen Nigerian crude as their preferred raw material.

This is despite the shale boom that saw the United States become a competitor with oil-exporting countries from its previous status as a buyer.

Since the beginning of 2019, Californian refiners have been loading cargoes of Forcados, Qua Iboe, Bonga, Erha and other crude grades.

This, Reuters reports, is due to the absence of pipelines for the shale hub in Texas and New Mexico.

An estimated six million barrels have been imported from Nigeria between April and August; four times higher than the quantity purchased all of 2018.

Marathon Oil’s refinery at Long Beach is reported to be the most consistent buyer.

“It makes more cost sense. Even if U.S. crude is closer on the map when you factor in the price and availability of taking in barrels from Louisiana or Nigeria, Nigeria came out cheaper,” a seller was quoted to have said.

The boom is fuelled by shale production and the lifting of a 40-year law that stipulated that only US-flagged vessels can transport US crude.

However, traders warn that the export window could close soon because of the timescales and distance involved.

“The honeymoon will be over in a year from now,” said Ehsan Ul-Haq, lead analyst with Refinitiv.

“At present, all refiners are desperate to produce marine gas oil or very low-sulphur fuel oil. Once the market reaches equilibrium … there will be less interest.”

The journey of shipping crude from Nigeria is said to be 20,000 kilometres and is estimated to take 40 days.