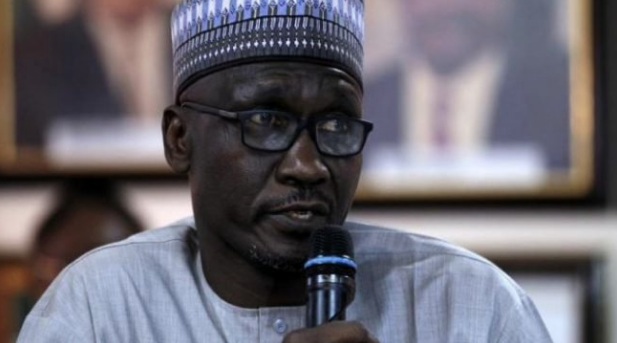 This is the second appointment the president will be making since his inauguration in May.

Kyari, who is the current group general manager, crude marketing division, will assume office as NNPC GMD on July 7.

He will replace Maikanti Baru, the current GMD who was appointed in July 2016 and now retiring.

At present, Kyari is Nigeria’s representative to the Organisation of Petroleum Exporting Countries (OPEC).

Kyari, who is a trained geologist, leads Nigeria’s team to the OPEC economic commission board which takes place before the bi-annual meetings of the OPEC ministerial conference.

Although he shares a surname with Abba Kyari, he is not related to the president’s chief of staff.

The new NNPC GMD is of the Kanuri tribe while Abba Kyari is of the Shuwa tribe.