Kachikwu: Nigeria will focus on local refining to deal with OPEC cuts 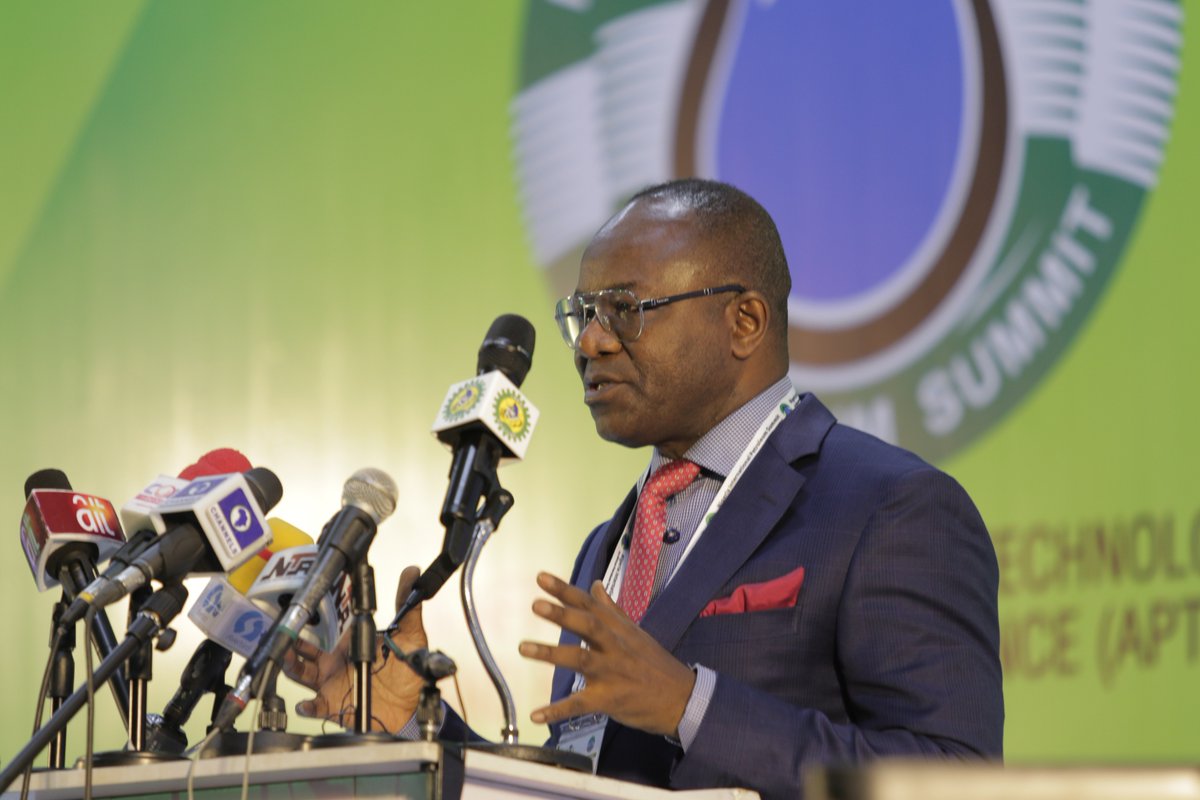 Ibe Kachikwu, minister of state of petroleum resources, says Nigeria will deal with the cap on oil production by the Organisation of Petroleum Exporting Countries (OPEC), by focusing on refining crude oil locally and consuming what is produced.

Kachikwu made this known while speaking with TheCable Petrobarometer during the ongoing Nigeria International Petroleum Summit (NIPS 2019) in Abuja on Monday.

During the last OPEC and non-OPEC ministerial meetings in December, Nigeria voluntarily agreed to curb her quota by some 53,000 barrels per day (b/d), bringing it down to around 1.68 million barrels per day (mbpd) excluding condensates.

There are speculations that this will affect the implementation of the 2019 budget since the daily production will be below the budget benchmark in relation to oil prices.

But according to the minister, even if there new deepwater projects coming on stream, as long as the nation’s refineries are operating at full capacity and most of what is produced is consumed locally, then the nation’s contribution to OPEC can be “minimal”.

“Nigeria’s Crude Oil production is currently between 1.74 million barrels of oil per day (mbpd) and 1.75 mbpd. Condensate production is about 400,000 b/d,” he said.

“It is good enough to say we are cutting. The realism, what I see in the market today is that despite the cuts–the more we cut, the more the Shale keeps pumping back into the market.

“I have not tried to restrict production (by the producers), I have tried to say, first of all, respect the OPEC quota. What can we do to develop in-house consumption.

“Refineries are 400,000 barrels of oil per day (bpd). Dangote is about 650,000 b/d. if we can develop in-house production and just feed into our refineries, then what we are taking out becomes very minimal. That is what we are going to focus on.”

Citing the example of Total’s Egina field, Kachikwu said the OPEC cuts will not “have much application” if it is discovered that most of its (Egina) production are condensates.

“The more discoveries we’ve had, the more we struggle with the (OPEC) cuts, but luckily we are trying to look at Egina more as a condensate production,” he said.

“We are looking at the crude configurations of Egina. My guys are working with Total to look at the mix, because once we can certify that some of that, if not most of that is from condensates, then it (production cap) really won’t have much of an application.

“We shall also…introduce our new projects, Ikike, which is ready for sanctions and preowei, both of which my MD went to Paris to defend,” he said.

“I do understand honourable minister that… we need your attention on these advancements on the (FDP) field development plan.”