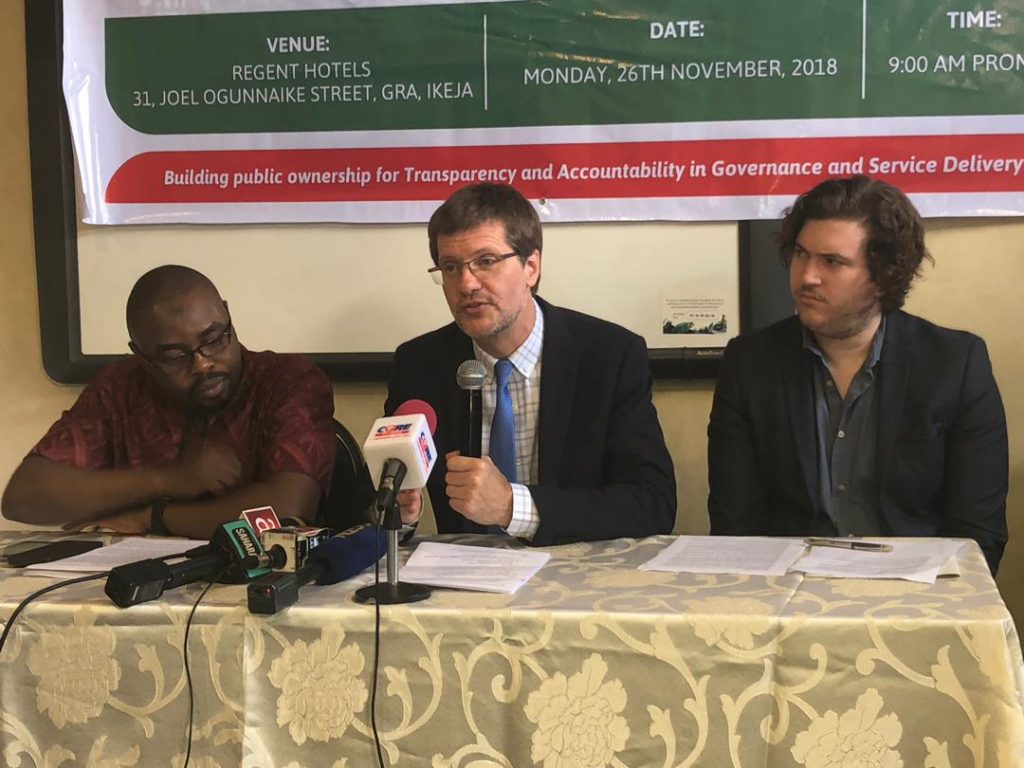 Nigeria lost an estimated $6 billion to the controversial deepwater block OPL 245 deal, according to analysts.

The disclosure was made on Monday during a presentation of an analysis jointly inaugurated by the Human and Environmental Development Agency, Global Witness, RE: Common and The Corner House.

Resources for Development Consulting, a research-focused organisation with an eye on the oil and gas sector was appointed to carry out the analysis.

Royal Dutch Shell and Eni, Italian oil giant, along with a number of their senior executives have involved in law suits  for their alleged role in the deal.

Leaked documents from Shell had suggested the oil giant capitalised on the 2011 presidential election to get the federal government to sign the deal.

Shell and Eni have denied any wrongdoing, reiterating that they had acted correctly in the purchase of OPL 245.

Using a discounted cash flow analysis model made up of elements including fiscal terms, field data from various sources, an oil price assumption of $70 a barrel, the Resources for Development Consulting projected that Nigeria lost an estimated $4.5 billion based on 2003 fiscal terms on the deal.

Projecting further, they said the federal government lost N5.86 billion over the lifetime of the project based on 2005 fiscal terms.

Speaking during the presentation, Don Hubert, founder and president of Resources for Development Consulting, said the fiscal terms governing the OPL 245 deal only favoured Shell and Eni.

“The payment of $1.1 billion dollars in 2011 was not only a payment to secure rights to OPL 245, the payment also served fiscal terms that were highly generous to the IOCs (International Oil Companies)but were highly detrimental to the government of Nigeria,” he said.

“The lack of profit oil in the current fiscal terms that is governing OPL 245 will result, our analysis shows, in a loss to the Nigerian people of at least $4.5 billion.”

Barnaby Pace from Global Witness said: “Today’s report shows how the terms of agreement was in their favour… Globally there is call on the Nigerian government to revoke the licence so that its estimated $6 billion losses will be stopped in its track. We also call for contracts to be made public.”

Olanrewaju Suraj, chairman at HEDA said: “The crux of the concern elicited by the controversial deal derives from the process of awarding the licence to ENI and Shell.

“The multinationals included clauses depriving the Nigerian state of its rightful share of oil production and by implication incurs monumental losses in revenues that ought to accrue to the coffers of the country.

“It is estimated that with oil prices in the region of $70 per barrel, potential revenues that were negotiated away could amount to $5.86 billion.

“There is therefore a need for Nigerian government to diligently pursue ongoing litigation including taking necessary steps to enhance the prosecution of the cases arising from the OPL 245 scam and to cancel this scandalous deal.”
OPL has about nine billion barrels of crude oil, estimated to worth half a trillion dollars.

The sale of the block, which is considered as one of the most lucrative on the continent, has been replete with allegations and lawsuits.