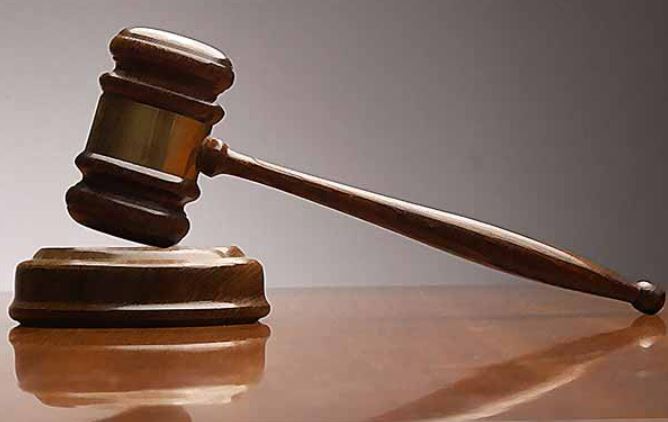 A Milan court has sentenced Emeka Obi, a Nigerian and Gianluca Di Nardo, an Italian, to a four-year jail term for their complicity in a bribery scandal linked to the sale of OPL 245 in 2011.

Quoting a legal source, Reuters reported that Obi and Di Nardo were sentenced on Thursday.

Both men were said to be closely linked to Dan Etete, former minister of petroleum resources, who allegedly engineered the sale of the oil block to Shell and Eni under shady circumstances.

From the $1.3 billion sale of the oil field, $1.1 billion went to Malabu, the original owners.

The accused parties had requested a fast-track of the trial, which may likely have fetched them a reduced sentence.

In a twist crucial to the case, however, authorities raided an apartment in Geneva, Switzerland and discovered a briefcase belonging to Obi, who had received over a hundred million dollars from the deal.

Di Nardo was said to have been rewarded as much as $24 million for linking Obi with executives at Eni.

The Malabu oil deal is one of the most controversial cases in the global oil and gas industry.

But in a statement, Shell denied its involvement in the deal.

“Based on our review of the Prosecutor of Milan’s file and all of the information and facts available to us, we do not believe that there is a basis to convict Shell or any of its former employees,” the statement read.

“If the evidence ultimately proves that improper payments were made by Malabu or others to then current government officials in exchange for improper conduct relating to the 2011 settlement of the long standing legal disputes, it is Shell’s position that none of those payments was made with its knowledge, authorisation or on its behalf.

“We believe the trial judges in Italy will conclude that there is no case against Shell or its former employees.”