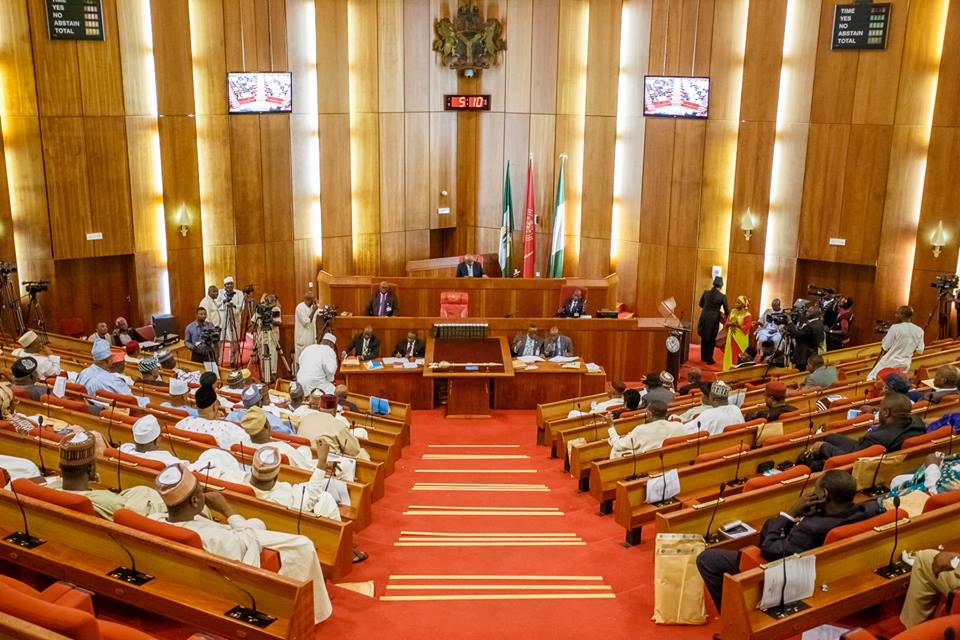 This comes 71 days after the national assembly passed a harmonised version bill into law on March 28.

The PIGB is the first of the four-part petroleum industry bill.

Victor Nwokolo, chairman of the ad-hoc committee on the petroleum industry bill (PIB), made this known on Friday before the 8th assembly went on recess.

“Everything has been cleared, it should be at the president’s table today bearing in mind that we are going on break today,” Nwokolo said.

“It has gone through all the processes and the issue raised by the legal department has been properly taken care of. So, there is no hindrance anymore. All that is left is for the assent of Mr. president.”

On April 28, Bukola Saraki, the senate president, tweeted that the bill had been transmitted to the president.

Ita Enang, a senior special adviser to the president on national assembly matters, refuted the claims, saying his principal was yet to receive the document.

“Further to several enquiries by the media, interest groups and the public in respect of the within named bill (PIGB), may I please state that the said bill has not yet been transmitted by the national assembly to the president,” Enang said in a statement released on May 16.

Citing ‘fundamental issues’ in the bill, Ahmad Lawan, senate majority leader, recommended that the harmonised bill be referred to the conference committee for further legislative action.