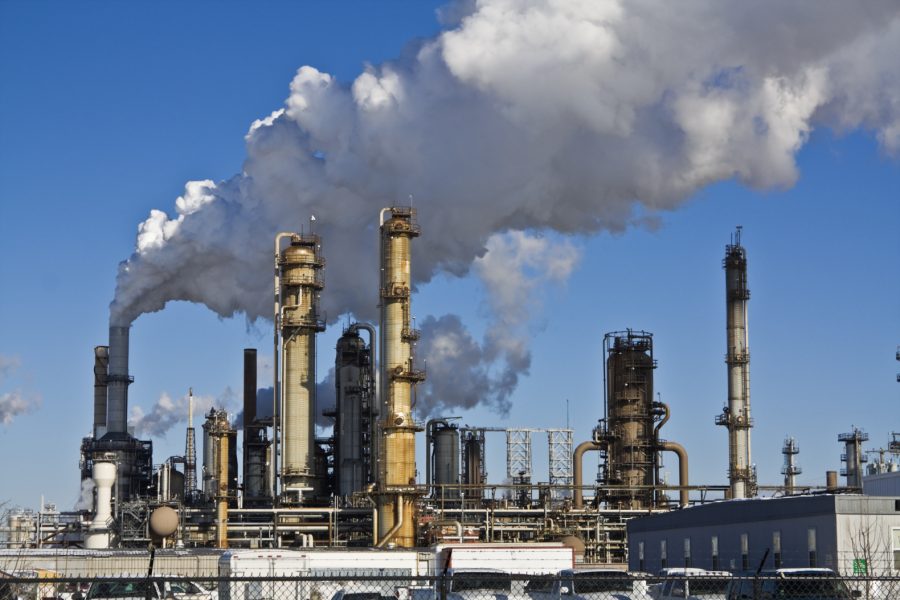 The federal government says it will announce the companies that will finance the rehabilitation of the nation’s four ailing state-run refineries.

Ibe Kachikwu, minister of petroleum resources, made this known while speaking on Sunrise Daily, a Channels TV programme.

He said previous efforts to deploy government funds on maintenance at the nation’s four existing facilities had failed.

“We are in an era where public sector funds are no longer used for refinery turn around maintenance (TAM),” he said.

“We are looking forward to completing the process of appointing companies that will finance the rehabilitation of the nation’s four refineries process by July 2018.

“We expect to put policies in place that will fast-track private sector involvement in the downstream sector as name-plate capacity utilization of existing refineries will still not ensure 100% consumption availability.

The committee was formed in 2017 after the ministry of petroleum resources requested for $1.8 billion for turnaround maintenance on the refineries.

Kachikwu’s original funding request was blocked on the grounds that the previous spending on maintenance had failed to increase efficiency – leaving Nigeria to import more than 80% of the country’s fuel needs.

In April, the Department of Petroleum Resources said it has granted some private investors licenses to establish private refineries.