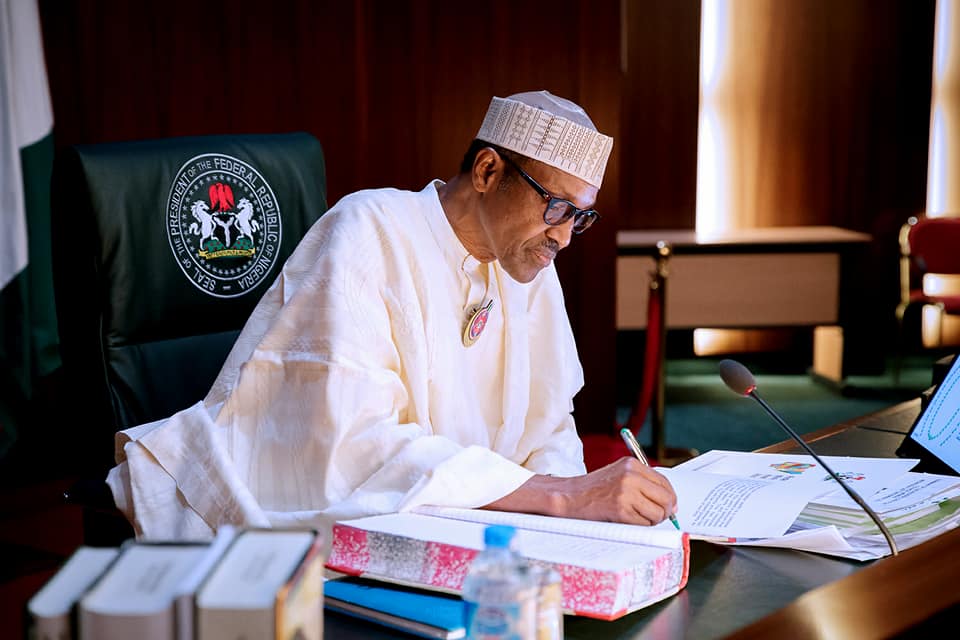 The euphoria that accompanied the passage of the harmonised Petroleum Industry Governance Bill (PIGB) by the national assembly on March 28 is taking a knock.

TheCable Petrobarometer understands that it could take up to three weeks for the bill to be presented to President Muhammadu Buhari for his assent, after which the bill will become law.

The delay has been blamed on an “administrative process”.

This is contrary to the promise made by Omotayo Alasoadura, chairman, senate committee on petroleum resources (upstream), that the harmonised bill would be presented to Buhari on March 30.

Initially, the delay was thought to have been caused by the fact that March 30 coincided with Good Friday during which Buhari was in Lagos state for an official visit.

But a week has now passed without the proposed legislation, which is expected to instill best global practice in the oil industry, being presented to the president.

Alhassan Ado Doguwa, chairman adhoc committee on Petroleum Industry Bill (PIB), on Friday said the bill was going through an “administrative process” after which it will be sent for presidential assent.

“The PIGB is currently going through the administrative process of being sent to the President for assent. That should happen in the next one or three weeks,” Doguwa said.

The PIGB is one of the four segments that the PIB was split into to speed up the passage of the omnibus bill into law.