PIGB to be presented for presidential assent by March 30 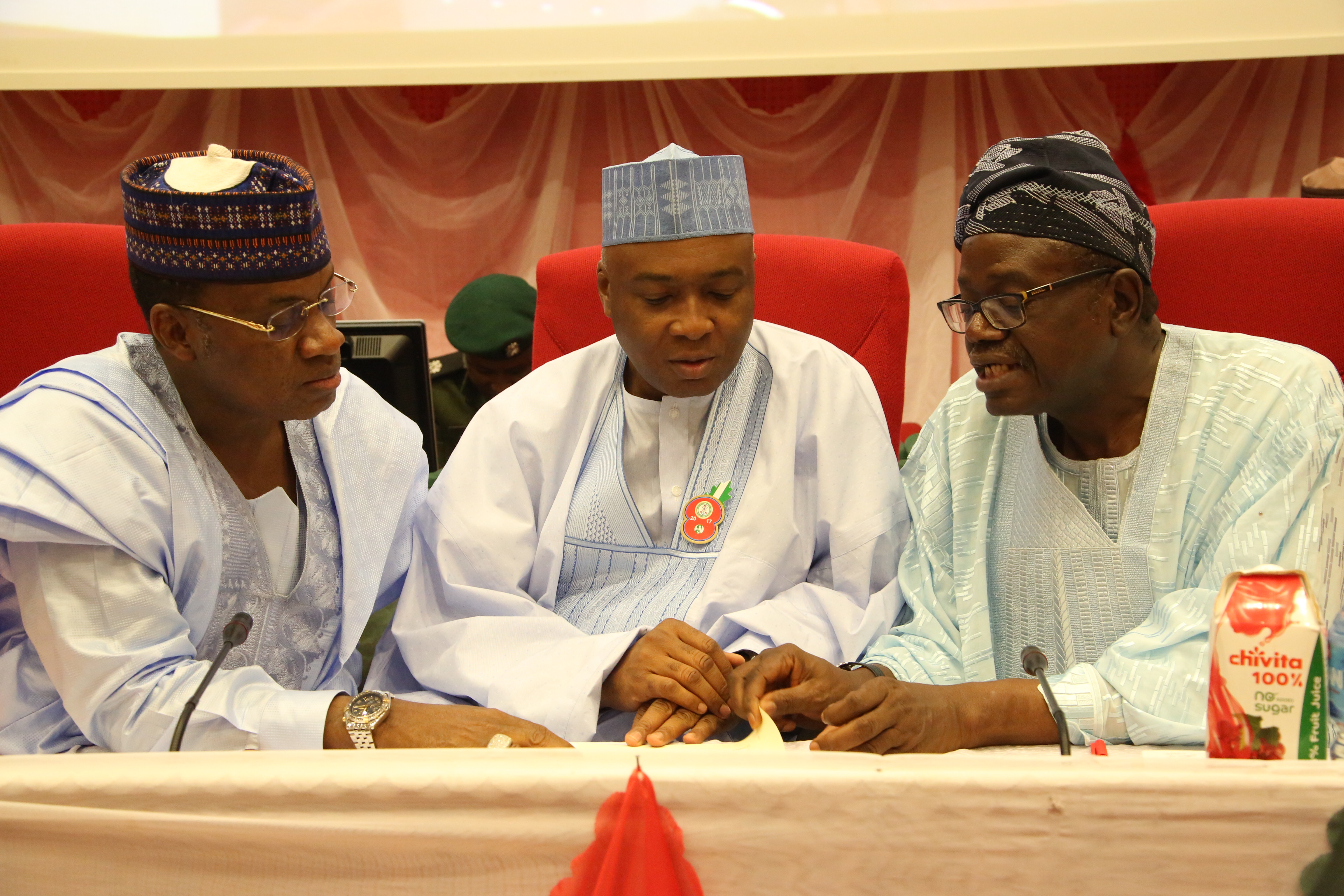 Speaking on Friday at the maiden edition of the Energie Platform Lecture Series in Lagos, Alasoadura said that a conference committee had been set up by the national assembly to harmonise various provisions of the bill for its smooth passage.

“The PIGB as at now has not been completely passed,” he said.

“The senate passed its own in May last year and the house of representatives passed their own last month.

“What we call a conference committee in the national assembly has been set up to look at areas of differences between the two legislative arms… and yours sincerely talking with you this morning is the chairman of that committee.

“We have worked to some extent, we now left the bill to the administrators, that is the clerks in both chambers, to ensure that all areas are reconciled and the bill comes out next week.”

The PIGB is one of the four segments that the Petroleum Industry Bill (PIB) was split into to speed up the passage of the beleaguered legislation into law.

The NPAMC will take control of NNPC’s upstream assets while NPC will be in charge of crude oil marketing and refining.

The three other segments of the main PIB are the Fiscal Regime Bill, the Upstream and Midstream Administration Bill and the Petroleum Revenue Bill.

According to Alasoadura, by March 28, the PIGB will be taken to both chambers of the national assembly and passed into law.

“I also want to assure that not later than Friday following (March 30), that bill will have been submitted to the president for his assent,” he said.

Alasoadura also expressed confidence that President Muhammadu Buhari would waste no time in assenting to the bill, following the efforts put in for the bill to be signed into law.

“But I know that since legislature and executive worked on this bill to get to where we are, I don’t think there will be any problems in the president assenting to the bill.”